We accept any spelling (Aerial, Arial, Ariel) for the word AERIAL in Sydney Aerial Photography. Its one of those weird words.

Just for the records when we use the word ‘Aerial’ it means we are elevated some how. This could be Aerial Photos from a Helicopter, Aerial pictures from a fixed wing plane, or even Aerial photography from a Drone UAV. 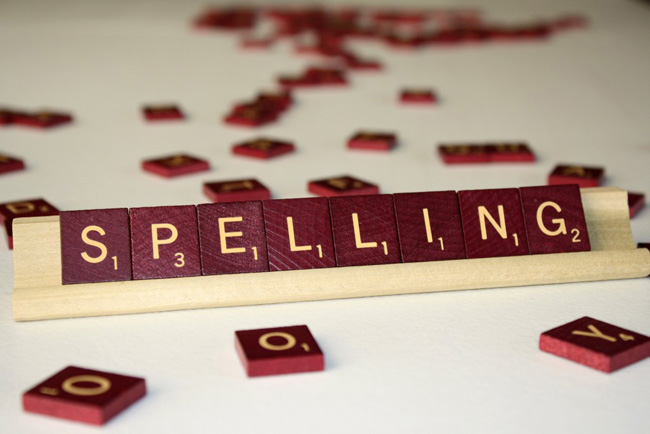 Here’s what a dictionary says about the word ‘AERIAL’:

Back to the spelling ….

Some people could think that it is spelt as Ariel

Here’s what the dictionary says about Ariel:

And on and on we go. Aerial, Arial, Ariel

So there are many ways to spell where and what we do but really only one way to spell Aerial as in Sydney Aerial Photography. And what we do is take AERIAL PICS, photos, photographs, images … whatever it takes to get whatever you want.

When people call to ask us what we do we tell them that we do AERIAL photography. When we get emails or Google searches some people usk us questions that are confusing because of the spelling. Phonetics are funny. When you say the word AERIAL you could spell it many ways. ARIAL. AIRIAL. ARIEL can you think of any others.

But the true real exact proper etc word is AERIAL for the photography we do. Which is weird because we shoot from the AIR.

You can view Aerial Photography in WIKIPEDIA 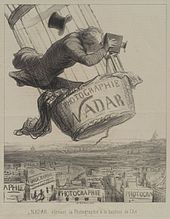 Not exactly how we do it!

If you go to the dictionary you find this: 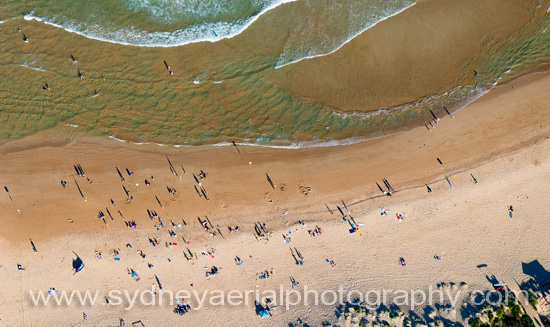 Coming home via the coast from a Northern Beaches aerial photography shoot the site at Freshwater Beach was spectacular. A beautiful surf was rolling on and there were plenty of surfers on longboards ‘in the queue’ for a wave. Its fun to take an Aerial Photo of Sydney Beaches

There were also numerous families on the beach taking in the perfect autumn conditions. As an aerial photographer I am always looking so these clean images as my clients are always wanting something different.

Technically these in transit aerial photographs are difficult to master because of the complexity of speed of the helicopter etc. These shots have to be spur of the moment decision work and they are fun to perfect.

Over the years I have photographed numerous properties for sale … many of them over and over again.

Altona in Point Piper is no exception. Altona sells for record Sydney amount.

This time Altona sells for record Sydney amount. In fact an aerial photo I took of Altona way way back (nearly 30 yrs!) broke all the rules. We flew so low that we almost could get out of the chopper … on water!

This time it has taken a while on market but Altona has commanded a current record of $50 + million. So while the claim is out – Altona sells for record Sydney amount -I’m sure it won’t be long before that record is toppled.

The above image is one of a batch I did for the recent sale. A few extra days on market but it eventually sold very well. 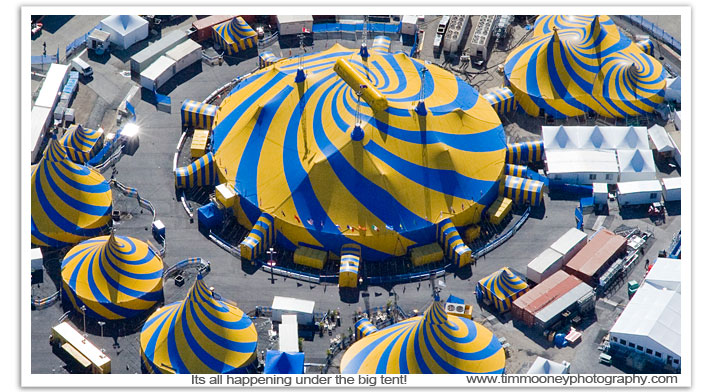 Not really. I don’t live in the sky. I live on the ground like you but I can tell you there is nothing like a bird’s eye view from the chopper.
Aerial photography is something I have been doing for over 30 years and it still excites me tremendously. Not just the flight but also the fact that I can deliver to clients clear, crisp aerial photos that help market, sell or expose property and real estate.
There’s nothing like a great aerial photograph to really tell the story. Aerial photographs show location, size, aspect, condition, typography, etc etc. See the aerial photo … get the picture.

You can consign me to take new aerial photos of your project OR you might like to take a look at my library of 50,000 images … you choose.
This web site of Sydney Aerial Photography has grown from my other sites: www.sydneywaterfronts.com , www.swlibrary.com , www.timmooneyphotography.com , and is where I am going to centre the core of my business from. Growth will happen so stay tuned as this site becomes the premier site for Aerial Photography in Sydney, NSW, Australia.